As most of you know, I love to have my beautiful couples write their blog posts. That extra personal touch is so important to me. When Taylor texted me this morning to let me know she had finished her post I was so excited I wasted no time rushing to open my email. However, I didn't know that her words would give me goosebumps and prove to me once again that these two were meant to be together.

I wish you two a lifetime of happiness and lots of babies with beautiful blue eyes!

So without further adieu...

"When Matt and I first met we were naive, barely-teenagers.  My friend (and future Maid of Honor) and I saw two scrawny boys splashing in a campground pool one summer afternoon and approached them.  I don't think my friend nor I even cared about boys yet, but the rush we got from talking with them was exhilarating.  We set a date to meet at the swing-set after the sun went down.  On the way to meet them later that evening, Molly said she was interested in Matt's friend.  And while I don't think I much cared, I got Matt for a date that night- by pure luck of the draw.  That was the summer of 1999.

We exchanged contact information that Sunday before returning to our home towns, which were over an hour apart.  Over the years, Matt and I would contact each other every few years just to say "hello", but I had never forgotten that young summer love.  And apparently, neither had Matt.

After six years of silence, Matt and I had developed our own lives into adulthood.  When he contacted me in 2010, it was purely out of "hum, I wonder where she is these days".  We agreed to meet for coffee and catch up.  What started as an afternoon mocha, quickly turned into an inseparable friendship, then romance, and then a beautiful proposal on Bonita beach in Florida nine months later.

When I look back at how much my life has changed since that day in 2010, my emotions are hard to put into words.  I truly perceive our story as one of fate.  Matt is my best friend, soul mate, and my rock.  I never thought I would find someone who understands me as much as he does, or makes me feel the way I feel when we're together.  Our wedding day was the perfect expression of how we care about each other and couldn't have been a more beautiful day." - Taylor Ricke 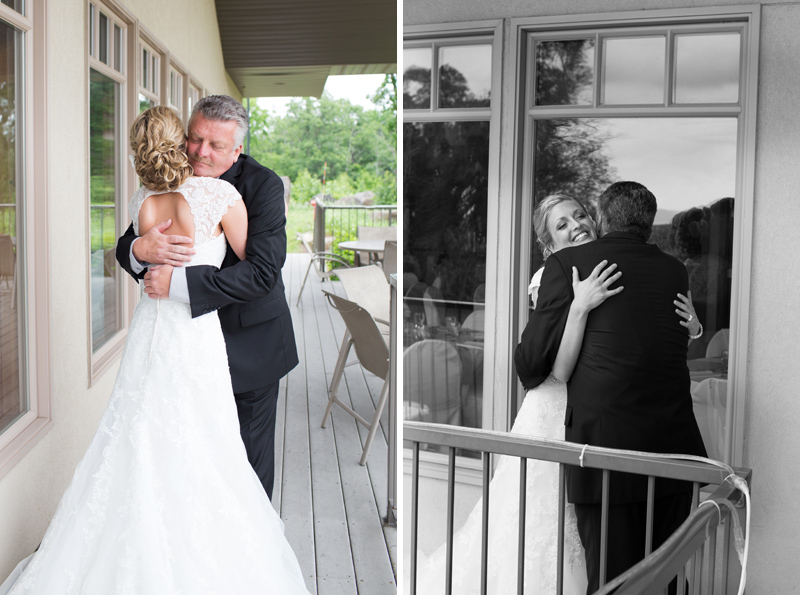 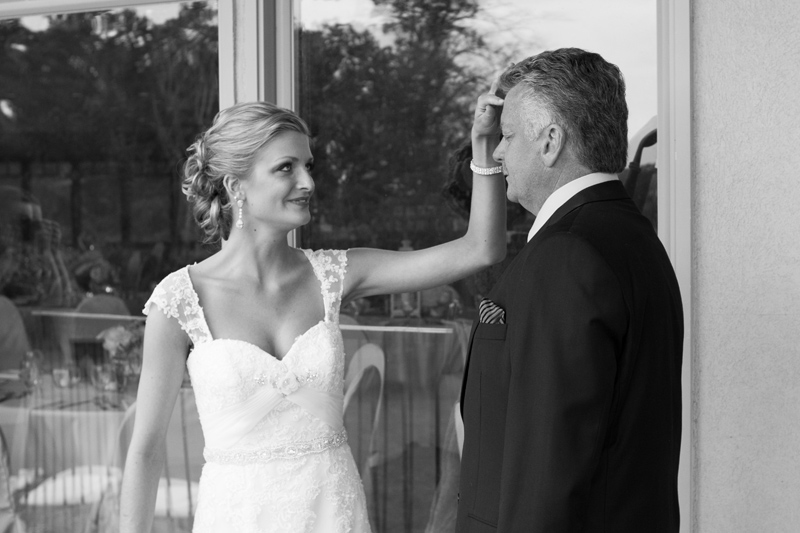 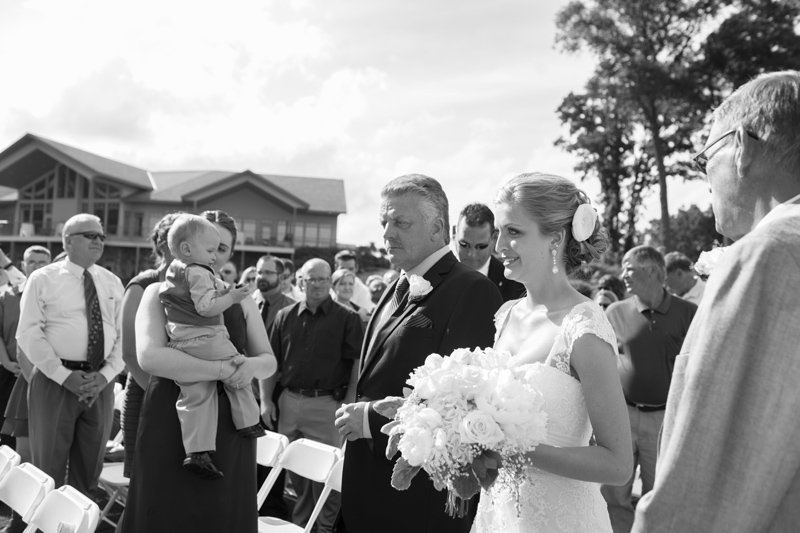 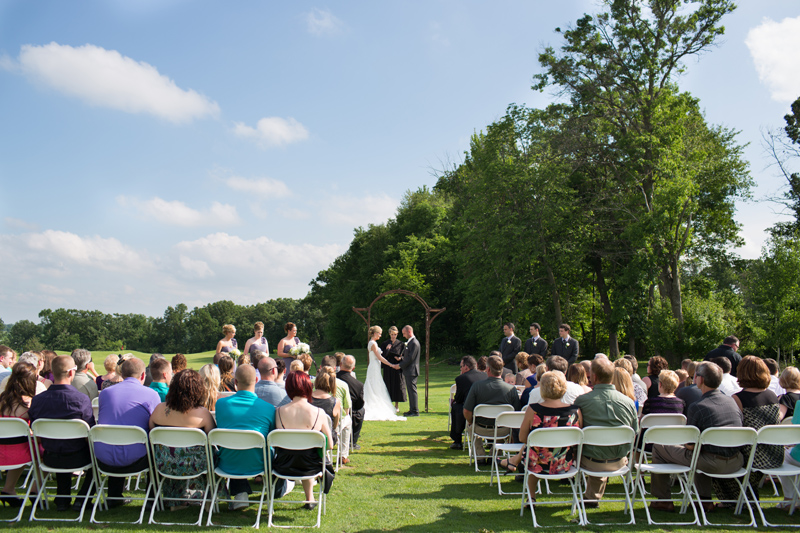 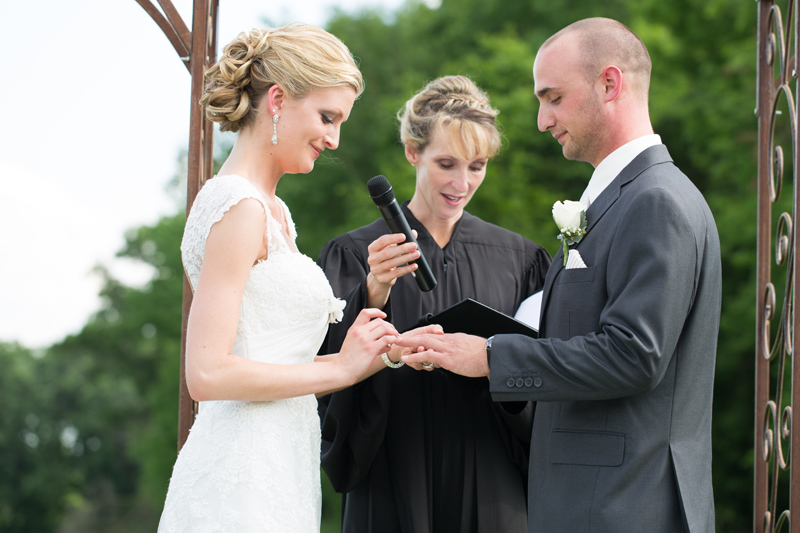 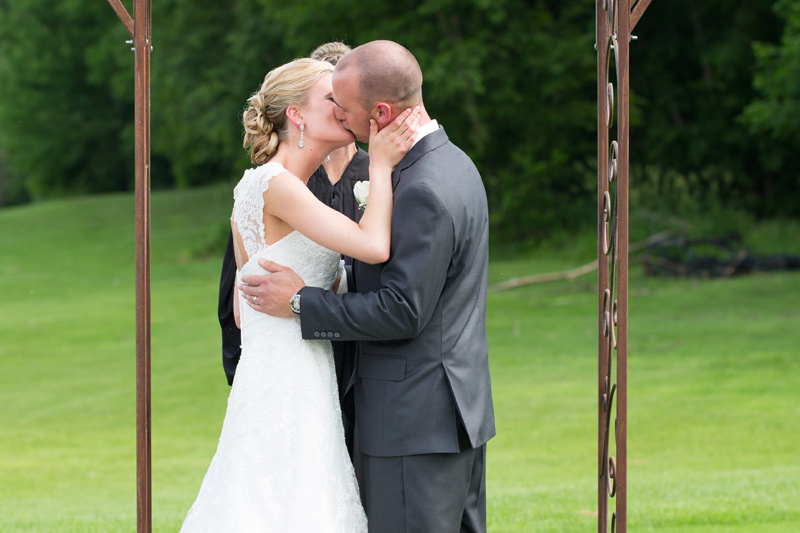 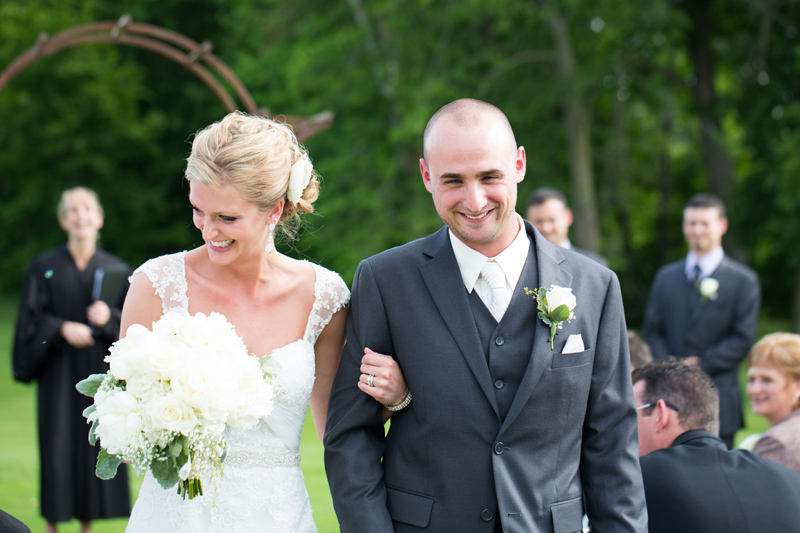 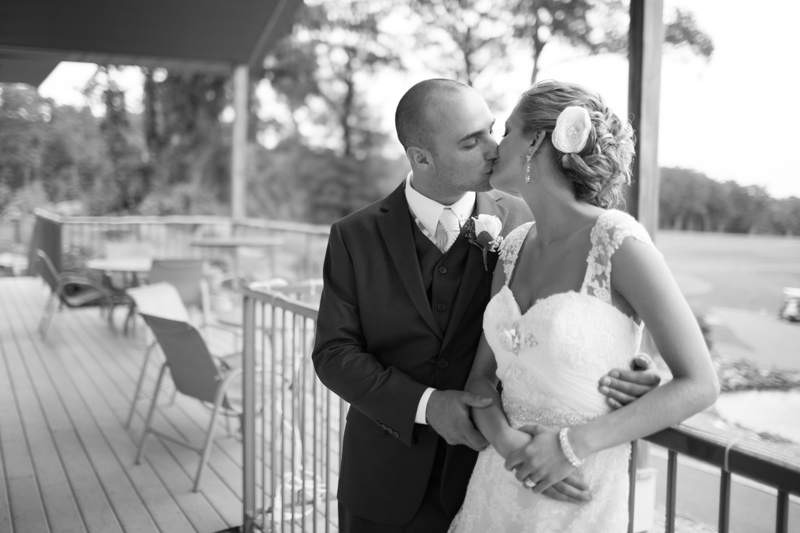 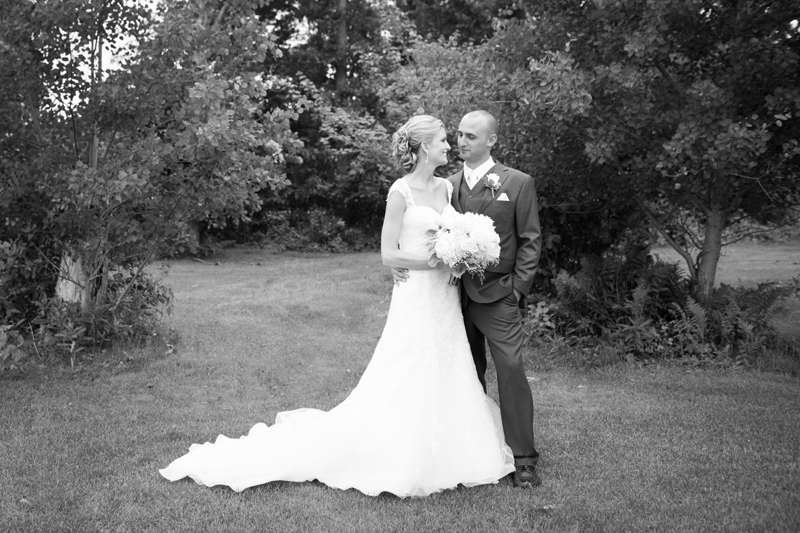 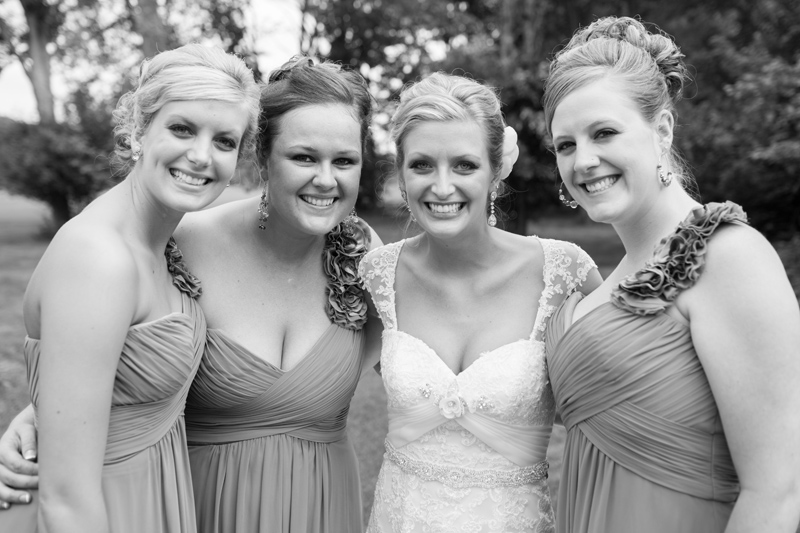 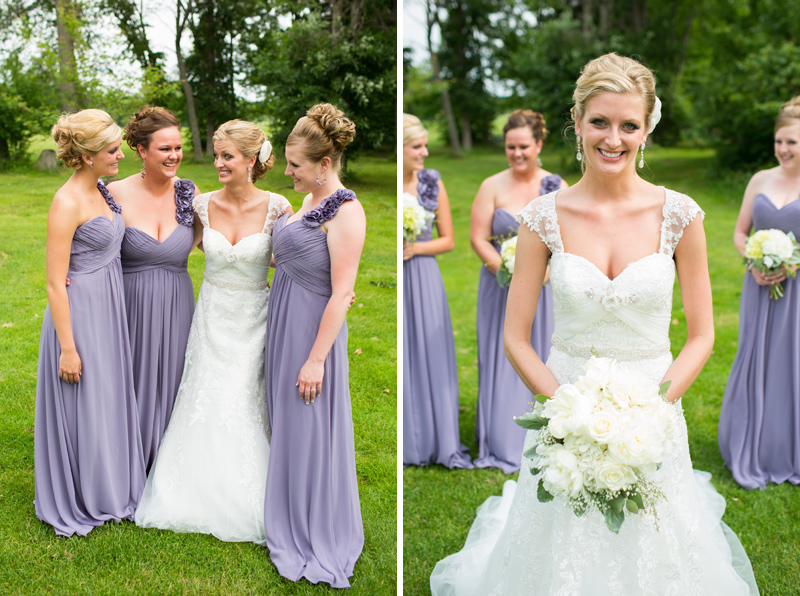 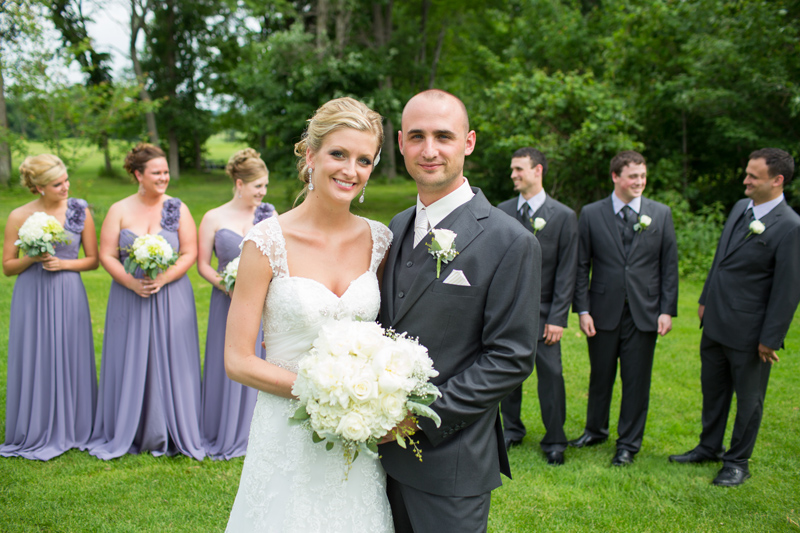 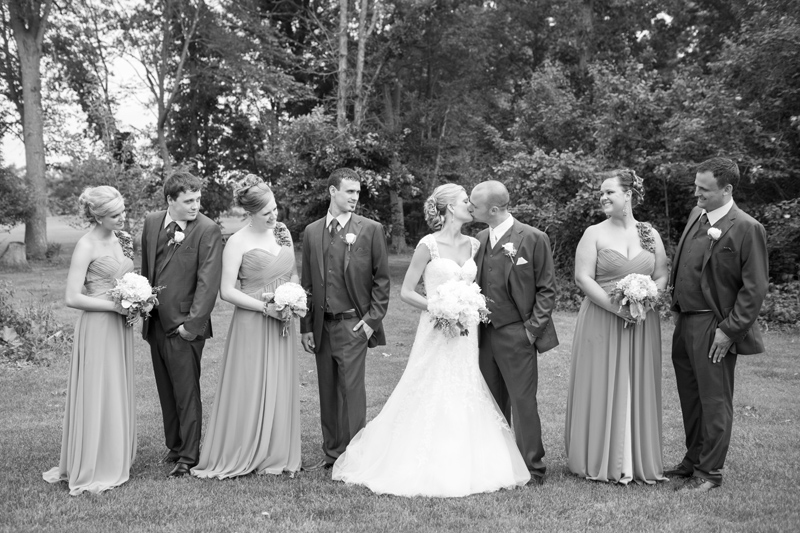 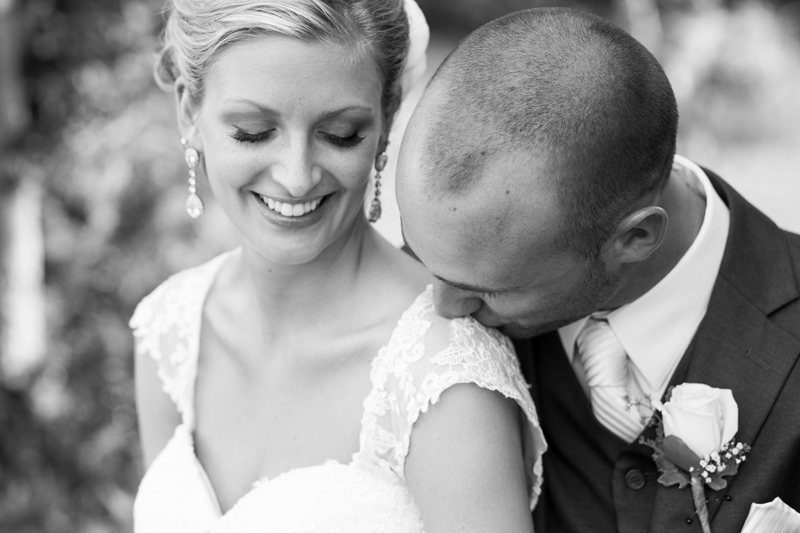 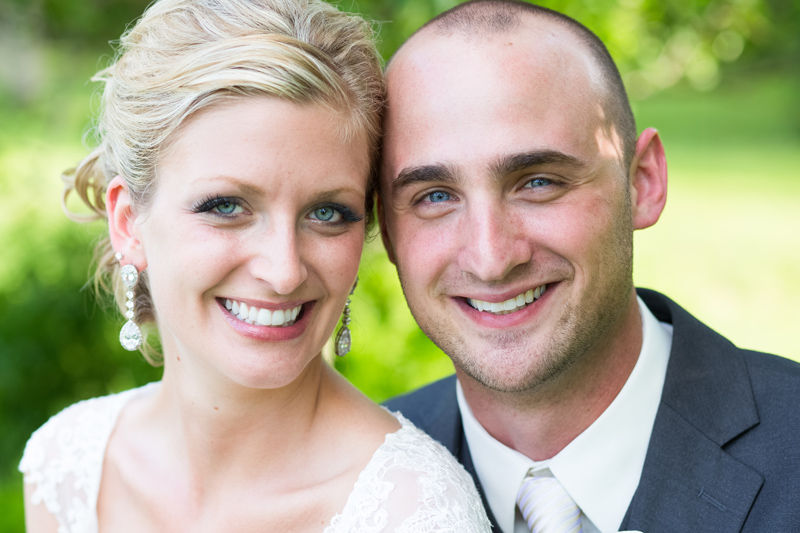 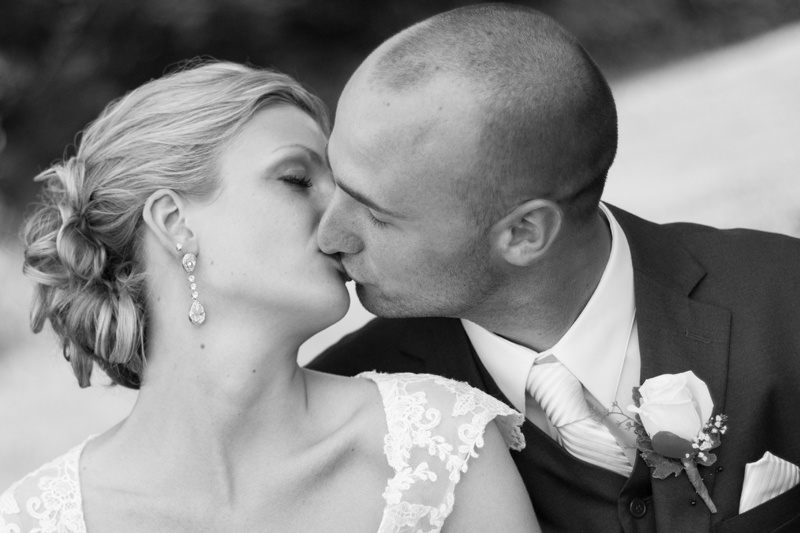 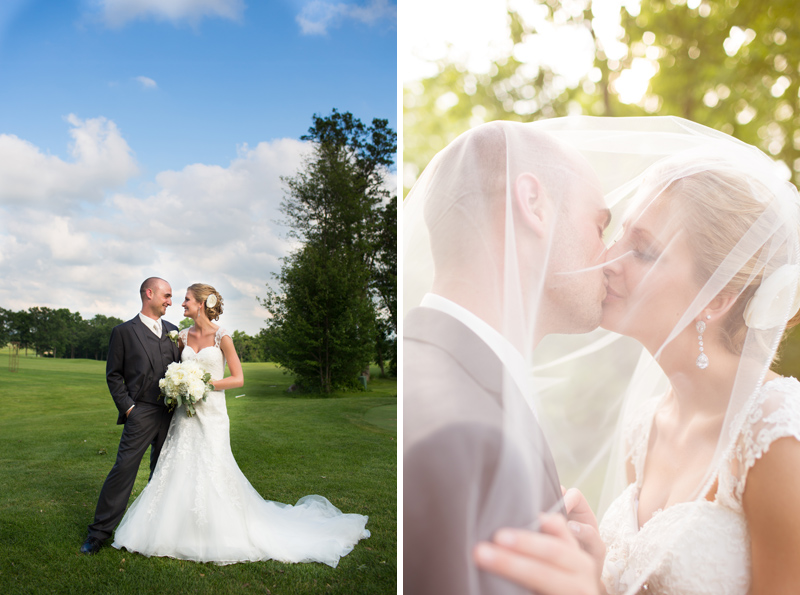 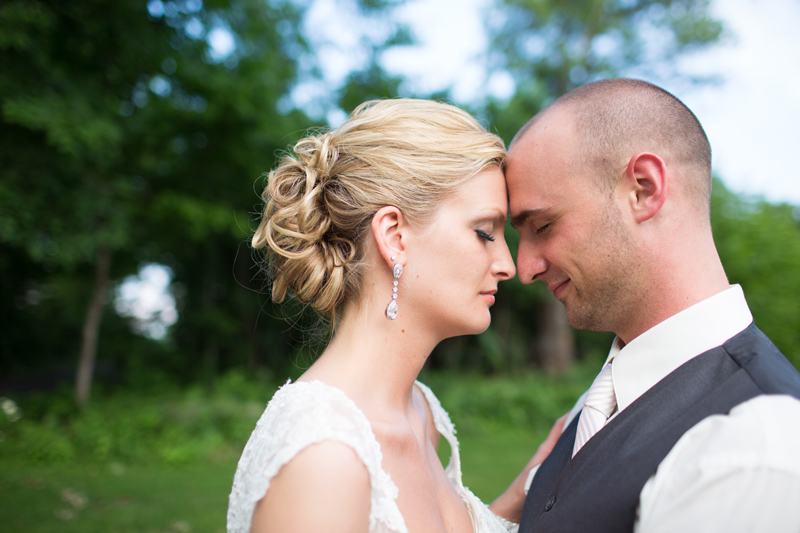 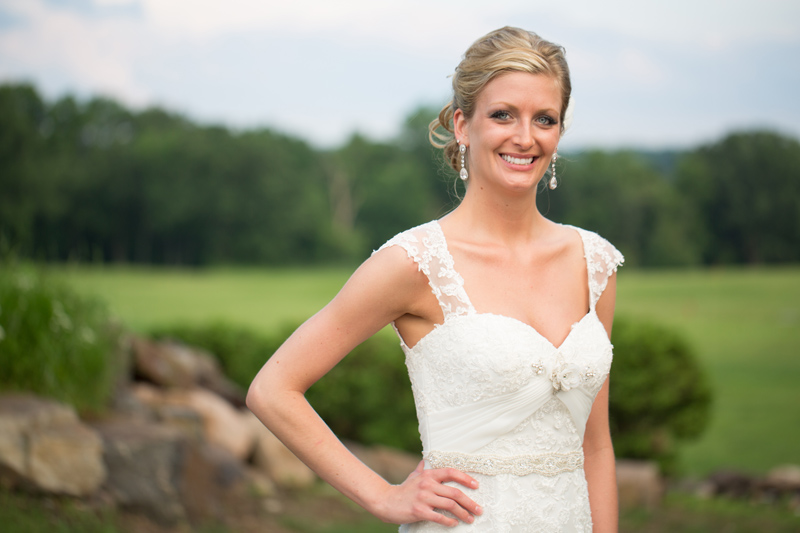 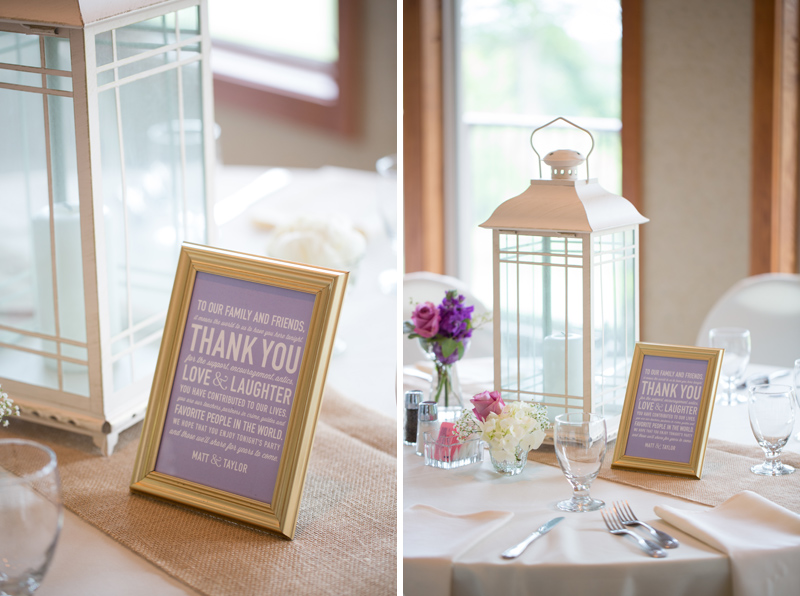 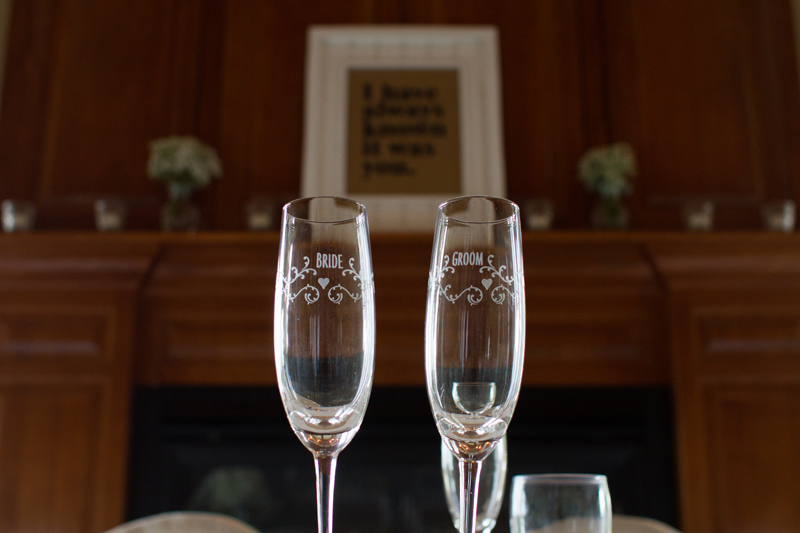 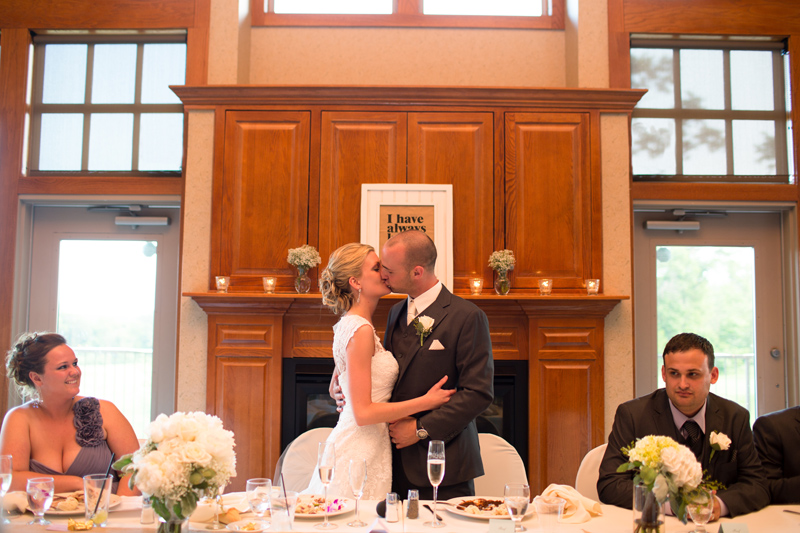 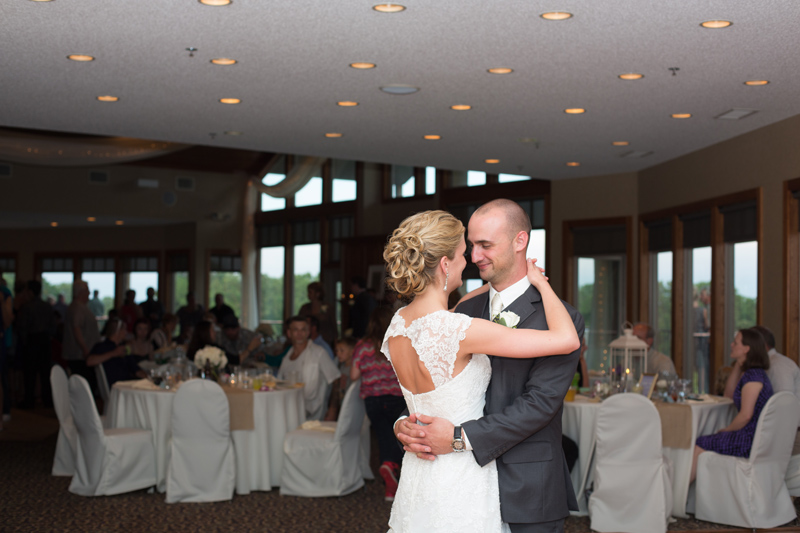 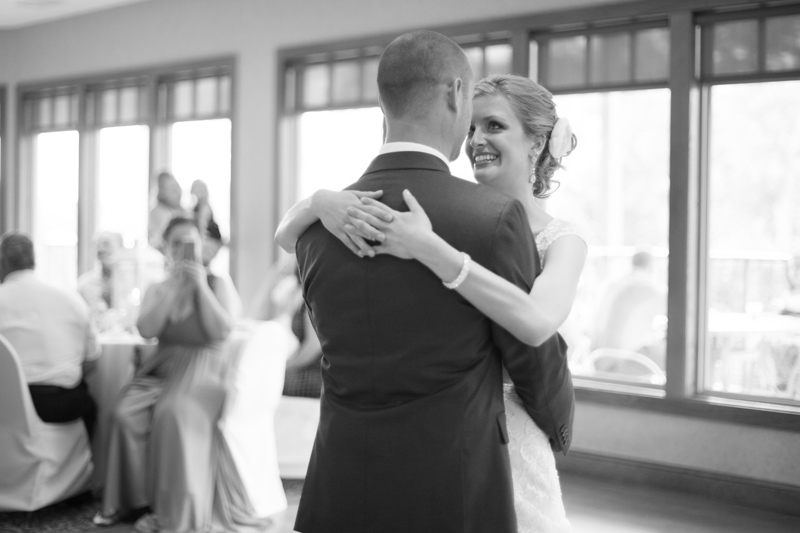 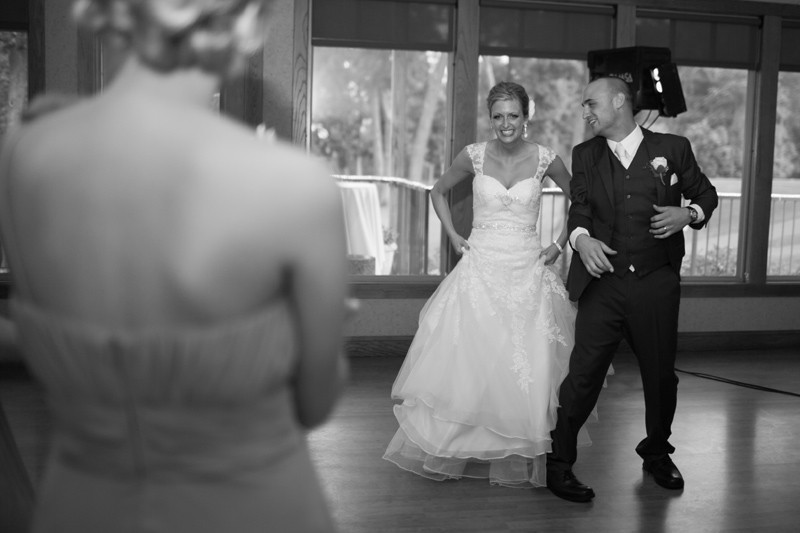 Posted by Megan Gronlund Photography at 11:38 AM No comments: